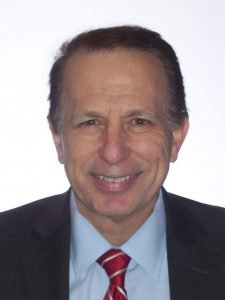 Donald Gross Law advises clients on compliance with strict US export controls and CFIUS requirements as well as economic sanctions and Customs regulations.  We assist clients seeking Green Cards, US citizenship or long-term visas to live, work, do business, invest or study in the United States.

Don is committed to public service. He served in senior positions at the US State Department, US Arms Control and Disarmament Agency, and White House National Security Council in offices that implemented strategic trade, nonproliferation and dual-use technology controls.  In the private sector, Don has been senior counsel at Akin Gump Strauss Hauer & Feld in Washington, international legal advisor to Kim & Chang in Seoul, Korea and senior advisor at Albright Stonebridge Group in Washington.

Don has published numerous articles on business, legal, and public policy issues, while serving as a commentator for CNN, MSNBC, Fox Business News, SkyNews, Real Clear World, the Voice of America, the Wall Street Journal, and other leading media. In 2013, Bloomsbury published his critically acclaimed book on U.S.-China relations titled The China Fallacy: How the U.S. Can Benefit from China’s Rise and Avoid Another Cold War.

Don has been admitted to practice before the United States Court of International Trade and the U.S. Court of Appeals for the Federal Circuit. He is a certified arbitrator for the Office of Dispute Resolution of the Financial Industry Regulatory Authority (FINRA) and an Adjunct Fellow of Pacific Forum CSIS, an arm of the Center for Strategic and International Studies.  He is an active member of the Bar of the District of Columbia and the Illinois Bar.  He has also been admitted to the New York Bar.  He graduated with honors from Cornell University and the University of Chicago Law School. 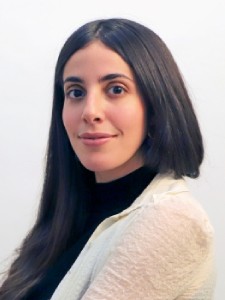 Alicia Marie Salhi, is an expert immigration and human rights attorney admitted to the Paris Bar (France) who has extensive experience in the global immigration law and asylum systems of Canada, the United States and Mexico.

She graduated from the Sorbonne Law School (University of Paris 1- Panthéon Sorbonne) in International Business Law and has a Master’s degree in Law and Economics from the University Paris X – Nanterre. Her analytical skills, combined with strong communication and client relations capabilities, enable her to solve complex legal issues. She focuses her practice on family-based immigration (K-1 visas and Green Cards for family preference immigrants) and business-based immigration (EB-2 NIW, O-1) as well as on asylum law in the United States and in Mexico.

Prior to joining Donald Gross Law, Ms. Salhi was an immigration specialist for Amadeus IT Group (United States and Mexico) where she acquired a deep understanding of US immigration law while working on a wide range of applications. She also volunteered with Asylum Access México (an NGO) where she advised people on the Refugee Status Determination (RSD) process in Mexico and helped develop effective litigation advocacy strategies to achieve systemic change.

She is fluent in French (as a native speaker), English and Spanish.

Dr. Esteban Rosas, is a Cornell University-trained chemical engineer, with a Masters 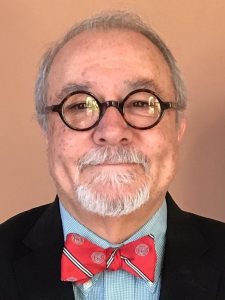 in Science and a PhD in research and economics from Edinburgh Napier University in Scotland. As Deputy Minister for economic development of the State of Durango, México for 18 years, he was responsible for the transformation of Durango’s economy into a dynamic industrialized auto parts hub.

Dr. Rosas’ experience with trade issues and attracting foreign investment makes him an especially valuable advisor to US, Mexican and international  firms looking to benefit from the newly signed US México Canada Free Trade Agreement (USMCA).  He heads the Unit of Economics Intelligence in Durango México, serves as a senior adviser to the Baden Business Institute in Baden Switzerland, and directs his own private office providing economic advisory services.  He is is fluent in both English and Spanish. 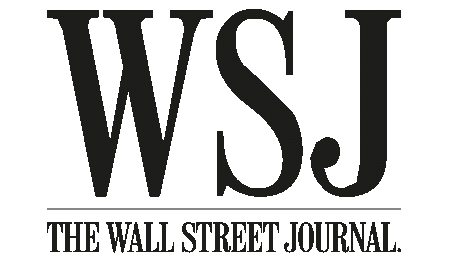